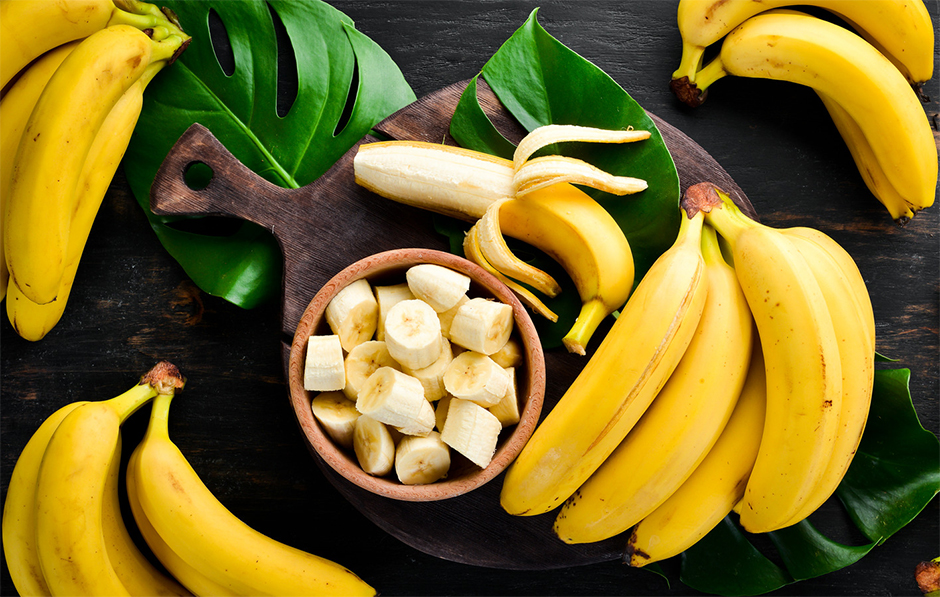 Are Bananas A Fruit Or Vegetable?

Bananas are botanically classified as a fruit because they contain seeds. However, from a culinary perspective, they are often treated as a vegetable since they are usually cooked or used in savory dishes. When it comes to nutritional value, bananas are a good source of dietary fiber, vitamin C, and potassium.

To recapitulate, a fruit has seeds, which are surrounded by an edible body, but a vegetable contains certain woody portions of the plant.

The banana plant satisfies the criteria for being classified as a herbaceous plant; yet, it does not have any tissue that is composed of wood. Even though they are herbaceous perennials, we refer to them as trees. It is, in point of fact, the biggest herbaceous blooming plant in existence.

It has some similarities to ginger, to which the banana is connected in some way.

Does the fact that bananas don’t seem to have any seeds at all, in addition to the above information, suggest that bananas are in reality a kind of herb?

Yes, but also no.

Bananas are also considered to be fruits. Bananas begin their lives inside the banana heart, which is a flower-like structure whose petals gradually open to expose blooms. These become the hands of bananas as time passes.

Since bananas develop from an ovary that is found on the flower, the definition of a fruit includes bananas as well. If this is the case, where can I get its seeds?

Bananas have always had seeds inside of them, but the ones we buy at the store don’t seem to have any. It’s possible that you didn’t see, but the teeny-tiny particles that are scattered throughout the banana are seeds.

However, they did not always have such a diminutive form. The fact that these seedless bananas are clones of sterile plants is the sole reason we consume them. We purposefully engineered it such that the plant could not be grown from those seeds, therefore they are useless for propagation.

It is a very different tale in the realm of cooking, where it is never used as a herb.

Let’s continue to blow your mind with the truth about bananas, and while we’re at it, let’s take a closer look at how bananas fit into the category of fruits. A fruit includes nine subcategories: pome, drupe, aggregation fruit, legumes, nuts, berries, capsules, grains, and numerous fruits.

That’s true, bananas, just like blueberries, are classified as berries. Avocados, watermelons, and pumpkins are all considered to be types of berries.

Raspberries, on the other hand, are not classified as berries but rather as aggregation fruits. This term refers to a fruit that arises from the combination of many, distinct ovaries. According to this interpretation, raspberries, blackberries, and strawberries are all members of the same family.

Why Are Bananas Berries?

A grape consists of three distinct layers: the exocarp, which is very thin and may be either green or violet; the center, which is fleshy; and the endocarp, which is jelly-like and contains the seeds.

In the instance of a banana, the exocarp hardens into the shape of the peel, which is a more resilient substance. The rind of a watermelon, which also has a skin, functions in the same way. If you are having trouble visualizing why watermelon is a berry, look at a picture of what it looked like before it was domesticated and you should be able to see why it is classified as such.

Berries are another kind of fruit that may develop from a single flower that only contains one ovary. Because of this, strawberries do not meet the criteria, however bananas are suitable for the role. Tomatoes and eggplants are two other examples of foods that fall under this group.

A cherry does not meet the requirements to be classified as a berry since it only has one seed instead of the required minimum of two seeds. Because it only contains a single seed, we refer to it as a drupe.

Oranges, according to these standards, may be classified as berries as well, although they have their own unique subtype. It satisfies all three of the aforementioned descriptors, but its composition differs from that of the other berries due to the presence of unique segments.

The debate over whether bananas are a fruit or vegetable has been going on for years, and there is no clear consensus. However, it seems safe to say that bananas are technically classified as a fruit, although they may be eaten as part of a savory dish in some cultures. Whichever way you choose to eat them, bananas are a delicious and nutritious food that can be enjoyed as part of a healthy diet. 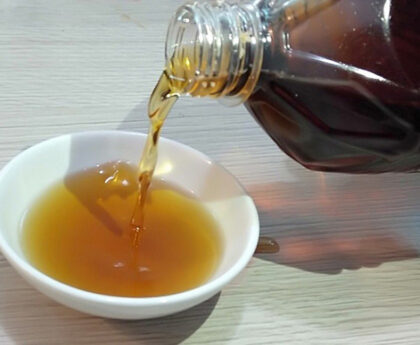